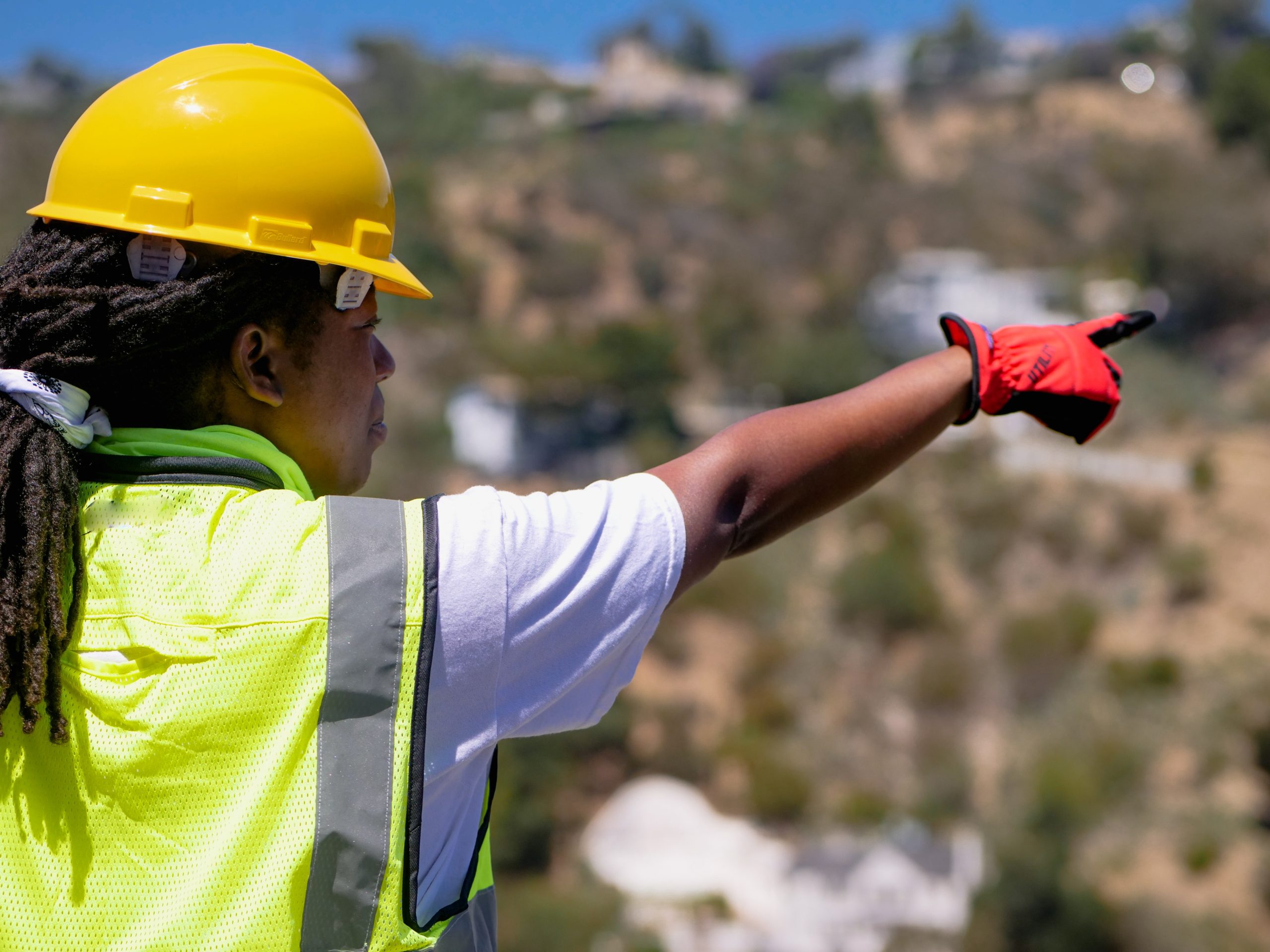 Humanitarian crises evolve from either protracted situations, such as civil wars and famine, or sudden-onset disasters such as major terror attacks, earthquakes, tsunamis, and floods. Responses to humanitarian crises require coordination among donors, local and regional stakeholders, such as NGOs, UN agencies, humanitarian agencies, and the private sector. Such collaboration, however, is often difficult, particularly in post emergency contexts. Those contexts are usually under a volatile governance mechanism with poor access to market economy. The lack of economic resources creates tension at all social levels that need to be addressed in order to maintain peace. Environmental issues are often not the priority and they need to be re prioritized on top of the agenda of local and international decision makers.

Evolution of the Infrastructure demand

The infrastructure to be designed in volatile environment has to respond to an increasing number of people in crisis situation. According to the World Bank this trend will continue at least until 2030 in those countries hosting this population.

This new context in terms of concerned population and long-term planning is a major evolution which infrastructure projects in post emergency context need to address.

International actors are asking for a better efficiency in improving the prospect of people in fragile environment and insist on developing local capacity and leadership, as expressed during the first World Humanitarian Forum in May 2016 :

“While international humanitarian and development approaches bring relief and support to millions, they too often fail to sustainably improve the prospects of many people in fragile and crisis-prone environments. {…} “Achieving ambitious outcomes for people, particularly in fragile and crisis-affected environments, requires a different kind of collaboration among governments, international humanitarian and development actors and other actors. International assistance continues to operate in silos created by mandates and financial structures, rather than toward collective outcomes for people, over multiple years, and based on comparative advantage. The international community also has an obligation to respect and further strengthen national and local capacity and local leadership in crises wherever possible, rather than putting in place parallel structures that may undermine it. {…} The Summit is the opportunity for the international community to come together and firmly commit at the highest political levels to truly transcend the humanitarian-development divide.

IHIP is supported by: